What Is The Market Value Of Vintage Gibson Guitars 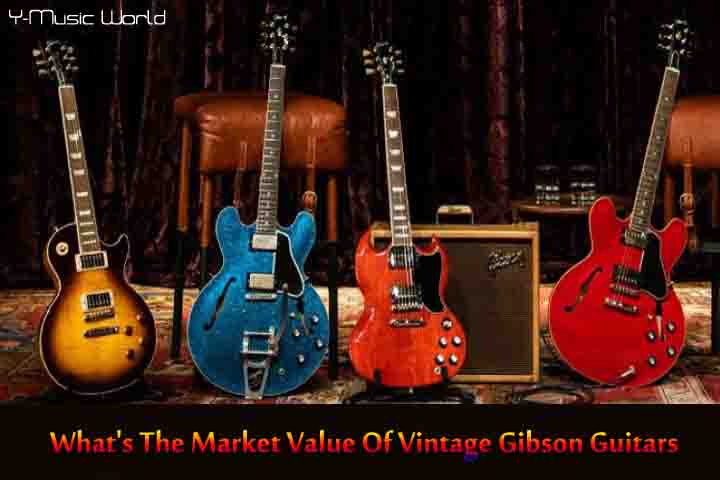 What Is The Market Value Of Vintage Gibson Guitars

The Gibson Guitar Corporation was started by Orville Gibson in Kalamazoo, Michigan in the 18090’s. Based on the ached top of a violin, he invented the archtop guitar. By the 1930’s, Gibson began exploring the idea of an electric guitar and was soon to become known as the first commercial electric guitar supplier to the world.

In 1948, Gibson hired music industry veteran Ted McCarty to run the company. He officially became President in 1950 and the company had some of the best 16 years the company ever had.  The most important addition to the family was a guitar designed by the guitarist Les Paul. It was the first solid-body guitar, called the “Les Paul” and released in 1952. The rest is history.

The likes of Eric Clapton, Jimmy Page, Slash, and Robby Krieger were just a few that have sported a Gibson’s over the years.

By 1984, the production of Gibson guitars shifted from Kalamazoo to Nashville, Tennessee. Their guitars are still in demand and collectors love to get their hands on the older ones. A here a little bit of an idea of what certain models may go for today. This is just a general guide, so if you have one of these, get it appraised by a pro to get its real value. 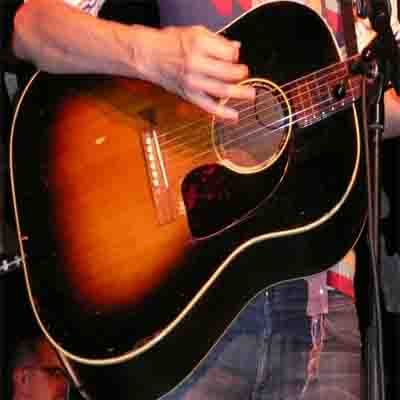 Truly one of the most famous guitars the company ever made. The older models can fetch as high as $7500 and the more recent version worth in the $1500 range. It is not a rare guitar, but still worth some good money. 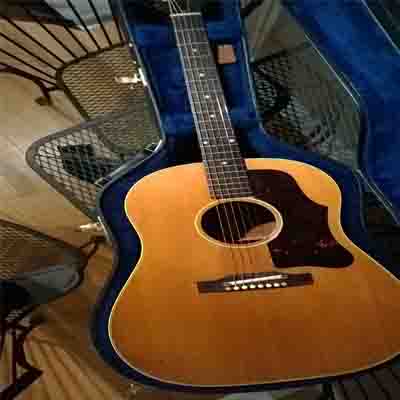 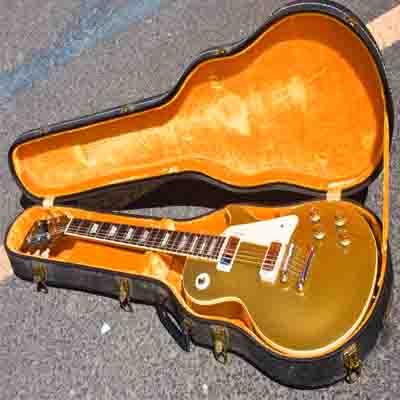 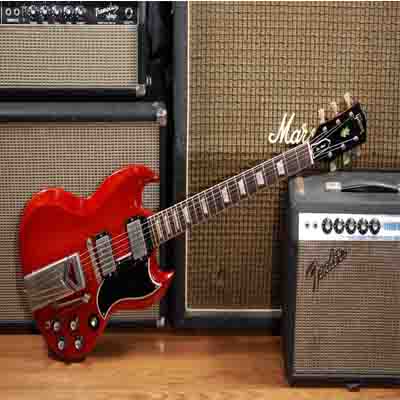 The guitar Angus Young from AC/DC made famous. The originals from the early ’60s can get you top dollar. We are talking in the $20,000 range. The new ones would get you around $900. 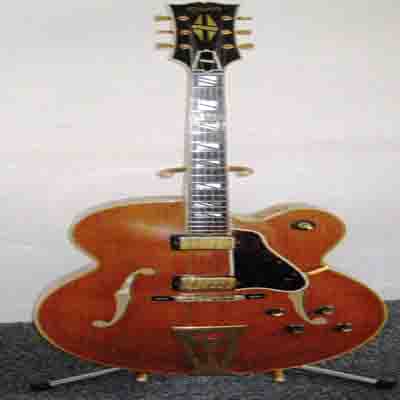 The most prestigious guitar Gibson ever made and considered by many as one of the most historically important. Get your hands on one of the guitars from 1934 and you are looking at $40,000 price tag. The 1955 version may be able to get you $15,000. 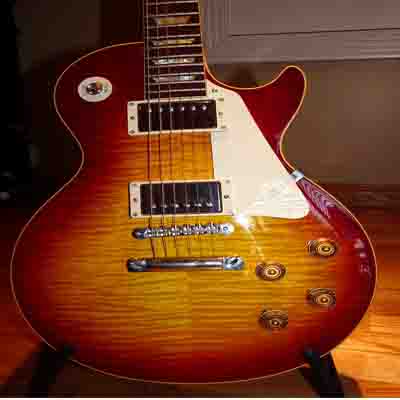