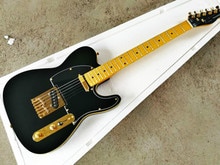 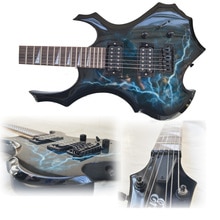 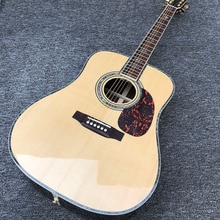 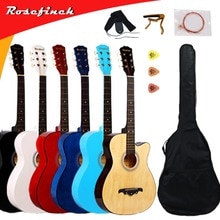 Types of Guitar Every Guitarist Should Know

Pick it up, give it a strum and a beautiful sound come out. Honestly, with a few simple lessons, you would be amazed at what you can learn and with a little bit of time and practice, you could be able to rip off a few tunes. You will need a guitar first. Here is a list of different types of guitars for you to look at.

Here is a list of types of acoustic guitars that have come about over the years.

typically what you think of when you think of a guitar. Your basic 6-string with nylon strings and a wide and flat neck.

Renaissance
these were some of the first guitars know to man. are substantially smaller and quieter than a classical guitar. Plain an basic.

Baroque
Pretty much the same as the Renaissance, but the much more decked out version. Usually was decorated and used for special occasions.

With spruce made top and cypress body, the Flamenco guitar is much lighter than a Classical.use your fingernails in a certain way to play these types of guitar so they all have a unique feature called Tapping Plates that help protect it.

Ten-string
The type of Harp guitar. You play by plucking or strumming the 10 strings as opposed to fretting them.

Portuguese
has almost a round body and 12 strings.

Flattop with steel-strings
usually much bigger than a Classical and has a smaller neck.

Archtop
Popular with Blues and Jazz musicians because of it distinct sound.

Kind of weird looking with a ‘D’ shaped opening. you are a fan of Django Reinhardt, you probably have not come across one.

Resonator
The original purpose of the resonator was to produce a very loud, distinct sound.

With its steel strings, it is widely used in folk, blues and rock, and roll, baby. Check out your favorite 70’s band. They probably had one.

Russian
an odd seven-string guitar that you don’t see much.

Guitar on
These are those usually large, deep-bodied Mexican 6-string acoustic bass played by the mariachi bands. next times you are at a Mexican restaurant, you with know what they are playing.

Tenor
The small four-string version of the steel-string guitar. It allows banjo players to pick up a guitar and play it.

Harp
probably no to see many of these. 12 string.

Thanks to George Beauchamp for the first magnetic pickup for a guitar. He did it to the 1931 Ro-Pat-In, which later became Rickenbacker. by 1940s, Gibson collaborated with Les Paul, and Leo Fender, collaborated with himself to come up with the completely solid-body electric guitar.

Well, there you have it. A bunch of guitars that you will probably never use. It’s cool information to know, The first thing is first: get yourself a Classical guitar and start taking lessons. online and offline classes are OK, it just depends on how you learn.