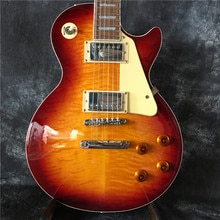 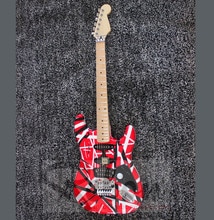 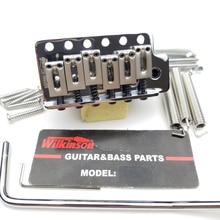 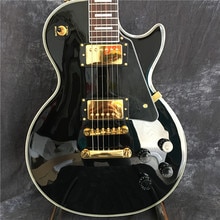 People do seem always want a top 10 lists or ‘what is the best’ list. In our opinion, there is no such thing. What ‘best’ or the ‘top’ is very subjective.

What you think is good may not be what I think is good. I may want a guitar from the 1950’s or 1960 and you may want one that is Chinese. each his own.

What we are going to do is list the most popular. Then, you check them out and see what fits your best. Okay? 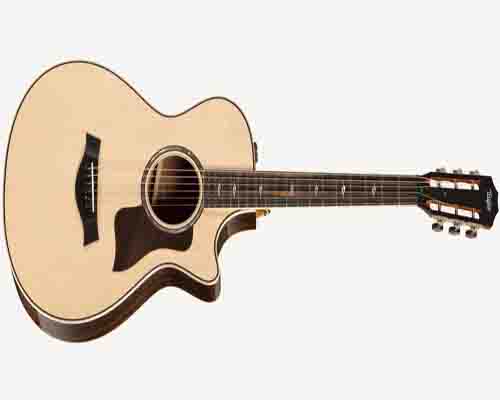 Established by Bob Taylor in El Cajon, CA in 1974. As of 1999, Taylors had a patented bolt-on neck called the NT neck. Why is it different about it? It supports the freeboard all the way to the 19th fret with a continuous piece of wood. 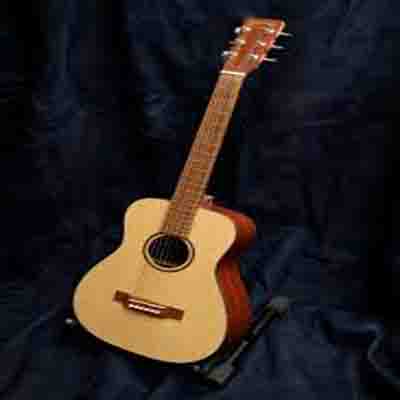 An old guitar making company started in 1833. They are a leading manufacturer of flattop acoustics. Several of their vintage instruments can often fetch six figures at resale. 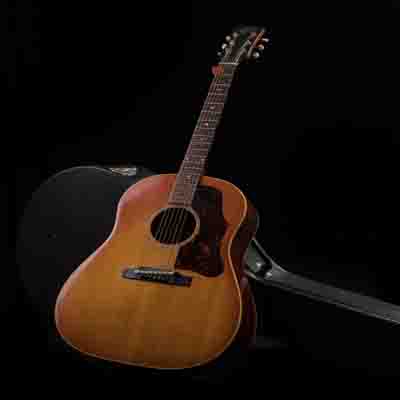 You will see these people listed in the electric section as well. They are one of the oldest and most revered guitar makers of all-time. The J Series acoustics are legendary. 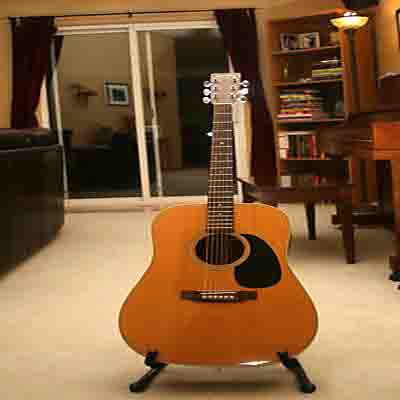 One of the more well known Japanese manufacturers opened there doors in 1962. They were one of the first companies to introduce acoustic-electric models because of their preamp-equalizer component design. 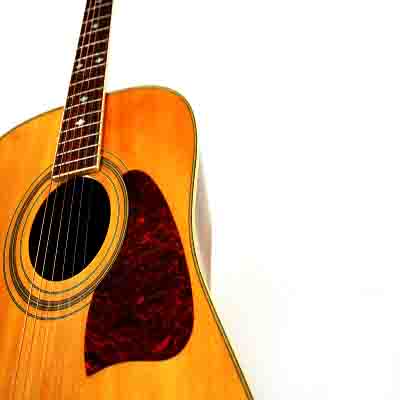 The first Japanese instrument company to actually ‘make it’ in the USA. Early Japanese built guitars are considered, by some, as good as or superior to, US built guitars of the same period. Interesting argument, but unlikely.

Leo Fender-designed the first commercially successful solid-body electric guitar in 1946. The Fender Stratocaster is one of the most recognizable Electric guitars ever made. 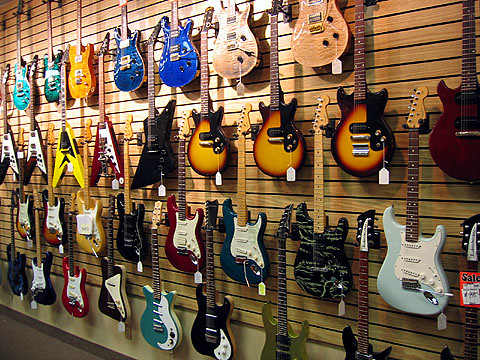 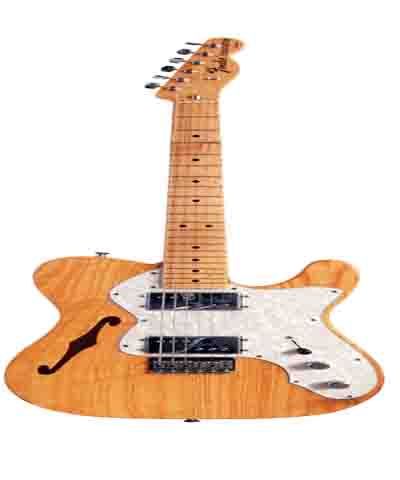 Leo Fender-designed the first commercially successful solid-body electric guitar in 1946. The Fender Stratocaster is one of the most recognizable Electric guitars ever made. 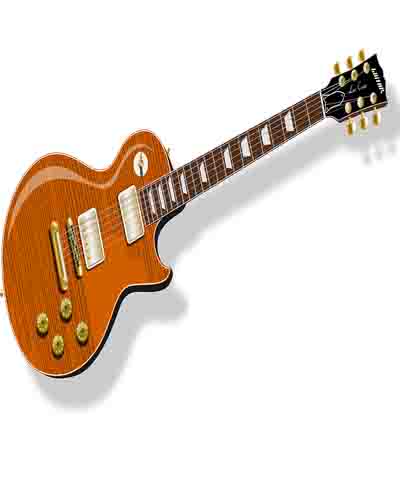 Orville Gibson got things going in Kalamazoo, Michigan, in the late 1890s. The “Les Paul” guitar is incredibly popular and they are as popular with and used by more famous musicians that we can list here on this page. 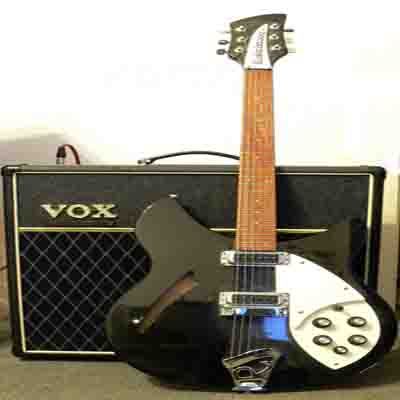 They are responsible for putting the world’s first electric guitars into general production in 1932. John Lennon bought a Rickenbacker 325 Capri in 1960 and continued using them throughout his career.