The Top sub-genres of dance music 2021 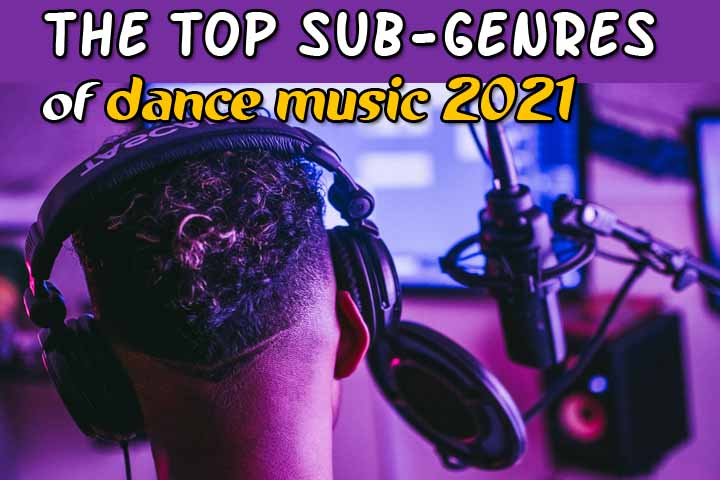 The Top sub-genres of dance music 2021

The Top sub-genres of dance music 2021, Hello everyone, we will tell you about an important topic in music,

here are Top sub-genres of dance music that will be popular in 2021.

The rapidly spreading Covid 19 virus has had a devastating effect on the music industry around the world.

The cancellation of all concerts scheduled to occur in every country by 2020 has left musicians, singers, bands, stage lighting, sounds renters, and everyone in the music world in dire straits.

As a result, many musicians are promoting their songs on YouTube channels,

and people’s tastes have changed as the majority of the world’s population spends time in their homes.

We anticipate that the music genres of 2021 will vary somehow because Covid 19, and those music genres are listed below with a detailed.

I decided to include a little lecture that contains some interesting material about the differences between all the different sub-genres of dance music around at the moment. There is no test on this information so that you can read this purely for pleasure.

The Top sub-genres of dance music 2021, The History of the Sub-Genre In the small amount of time that dance music has been around, it is remarkable how quickly it is diversified and grown into all kinds of different sonic variety.

Nowadays, it seems like a new genre is coming out every minute. Whole genres built around one prevalent idea or theme.

Examples like Moombahton and Glitch Hop have only come about very recently. There are so many genres that there is a whole Wikipedia page dedicate just listing them. 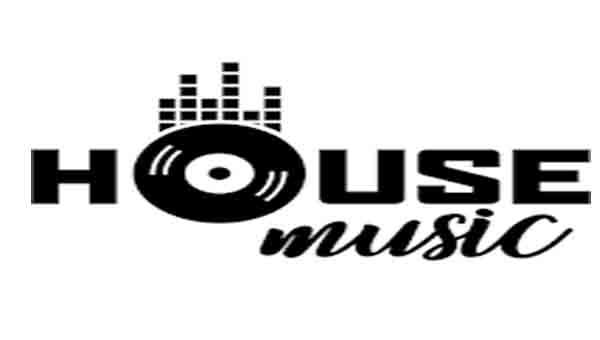 House music genre is the sound of “now”. Dance music has taken the world by storm recently over the past decade or so, and the house’s sub-genre is really to thank for this massive explosion.

Artists have turned the genre from its traditional deeper roots into something much louder, and crowd-pleasing. Different types of the house now exist, from the stadium, arena-filling big room house (which is fused with electro to create that stereotypical ‘drop’),

to the progressive house of Avicii and co, and the deep house of artists such as Duke Dumont. It is typically around 130BPM in tempo and features a simple four-to-the-floor rhythm, centred around the kick drum.The Top sub-genres of dance music 2021, 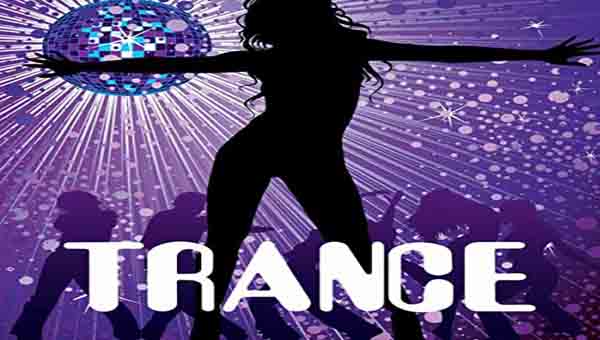 Trance music genre, Now largely dominated by Armin van Buuren and Above and Beyond, trance has been one of the longest surviving sub-genres of dance music and is what the people think of when they think about that “hands in the air” euphoric soaring lead.

Typically around 140BPM, it uses to faster and has slowed down to accommodate modern-day dance music’s ever-popular housey sounds. Many people are now referring to the hybrid combination of “trouse” music as today’s trance form.

trance made famous the euphoric feeling associated with dance music and that is now synonymous with it across the board. In the past, favourite artists such as Tiesto have now focused on house music, but trance will live on!

How to Make a Trance beat in fl studio 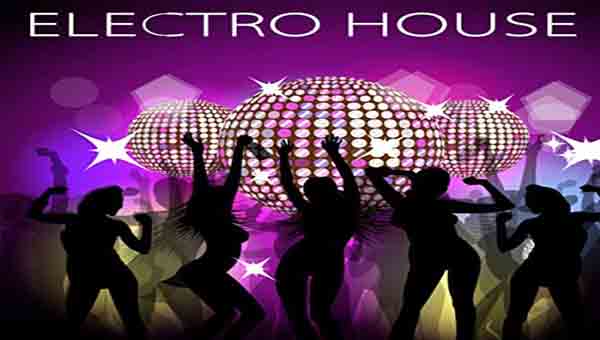 that big drops and “main room” sound use as a catch-all term to describe many of the most popular DJs and producers in the world today.

these only in the breakdowns and verses, or short vocal samples place right in the final bar or beat before a drop. Porter Robinson, deadmau5, and Knife Party are all examples of electro-house producers.

Arguably, Sampled the first of these ever to be produced from the now-infamous “Amen” break, a six-second short drum sample, that has been used time and time again and forms the basic idea of a drum n bass drum pattern. It is growing in popularity, especially in recent years, and has emerged into the pop charts one or two times as well.

Now artists such as Matrix and Futurebound have taken it one step further,

breaking the top ten with their track “Control”. Around 160-180BPM, it has often retained more of an emphasis on vocals and lead sounds,

rather than traditional drum n bass which focuses almost exclusively on the complicated drum patterns and bass lines of old examples of the genre. 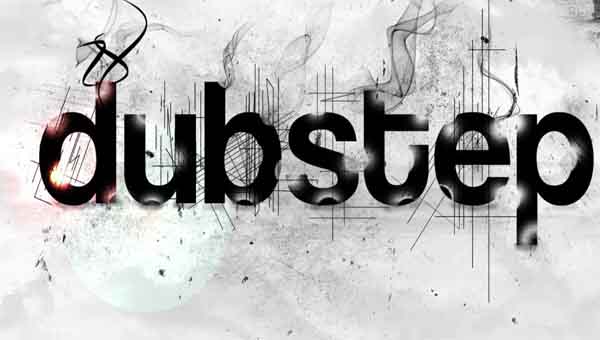 Dubstep music genre, Dubstep has become very popular throughout the world recently and emerged out of South London in the United Kingdom.

It first appeared in the 1990s as an offshoot of jungle and drum n bass but stayed very underground.

It began gaining popularity in the mainstream after artists such as Skrillex began storming the pop charts with “Bangarang”. Its fusion with heavy metal is what eventually brought its extensive success in the United States.

Although not the case initially, it is now characterized by a “wobble bass” created by applying vital LFO elements to a bass sound.

Dubstep is, importantly, characterized by a half-beat drum pattern at around 140 to 150BPM point,

which makes it sounds as though it is approximately 70 or 75BPMs.

The drums tend to have reverb on them, which tends to be unusual in “dance music” and tend to be very fat and encompass large amounts of the mix,

which is possible due to the genre’s half-beat nature. Chase and Status and DJ Fresh are examples of artists who have also had a massive effect on making Dubstep so popular.

Hardstyle music has emerged out of high-tempo euro-trance and has gradually transitioned into a more rigid.

When it first started, it tended to represent simply a sped-up version of euro-trance. However, now the pitched distorted kick drum has become very popular and now synonymous with modern-day Hardstyle. These pitches up and down with the bassline, to create a melodic type of drum.

Famous artists include Headhunterz, who recently broke ground by releasing “United, Kids of the World” with Krewella.

Moombahton music genre, A very new and upcoming genre, characterized by a slow tempo (in EDM terms) of around 108BPM. Unlike many other genres, it began due to DJ Dave Nada’s experimental attempts. who slowed down an Afrojack remix of Chuckie’s track “Moombah” from 128BPM 108BPM to blend it in more easily with the rest of his DJ set.

Also, He liked the sound so much that he then created a five-track EP of similar-sounding tracks. Called Moombahton because of its hybrid nature of the drumline from “Moombah” and its reggaeton influences.The Top sub-genres of dance music 2021,

it takes results from both Latin sources and Electronic Dance Music in general. It has grown in popularity recently but still arguably remains a fringe genre.