Increasing Awareness of a Musicians Health 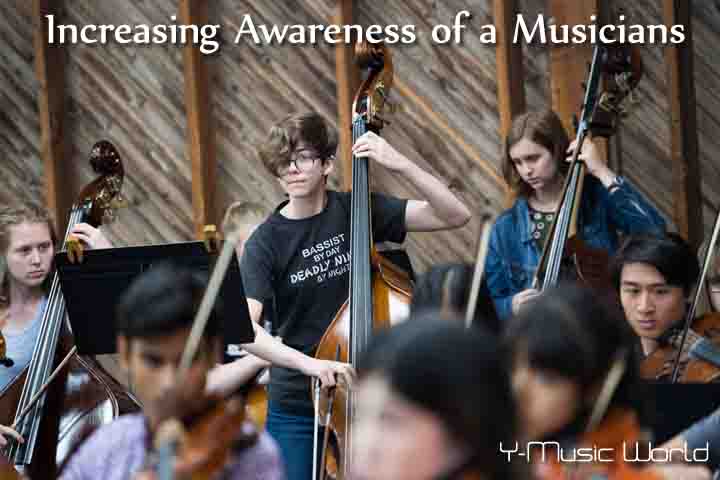 Increasing Awareness of a Musicians Health

Musicians health is often ignored by many until it is too late. This often leads to time off work at a later stage, which could have prevented if adequate education was available at the start of the musician’s career/training.

I have had my fair share of aches and pains over the 20 years I have been playing and looking back is painfully aware of the lack of guidance I received as a young musician.

Do YOU suffer from aches and pains, tell me your story For me posture was never talked about and it wasn’t until I was in my thirties that I began to look at the way held my instrument (the keyboard) and start to make adjustments to the way played.

Unfortunately, ALL musical instruments will put a strain on the body after a period. It is just that you do not notice the effects until months or years later. Therefore, the MOST IMPORTANT lesson to learn is finding a solution that works for you. No matter what the latest fad or trend of the moment. So what can do to prevent future problems?