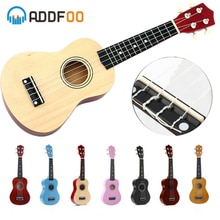 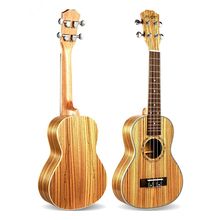 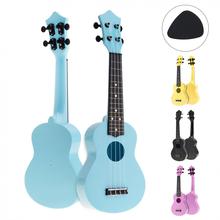 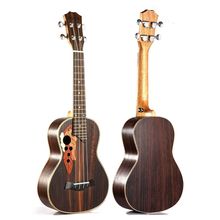 How Do String Instruments Produce Sound

*Tidbit: You know that the guitar and violin rely on strings, but did you know that the piano does too?*it is as simple as this: String instruments make a sound when the strings vibrate.The pitch of the sound is modified or controlled by 3 things:

The thickness of the string

The tension of the string

Bowing
The violin and cello players use the bowing method. They take a bow, which is actually a stick with many hairs pulled tightly.

That leaves striking. It may not be what you think. Striking is what you do when you are playing the piano and, yes, as I said above, the piano produces sound through strings. when you hit the keys, which hit the hammer, which hit the strings, which make some sound.

Now that you know the answer, it really is quite simple. Therefore, the next time you are playing the guitar or piano, think of the song ‘Good Vibrations’ by the Beach Boys.