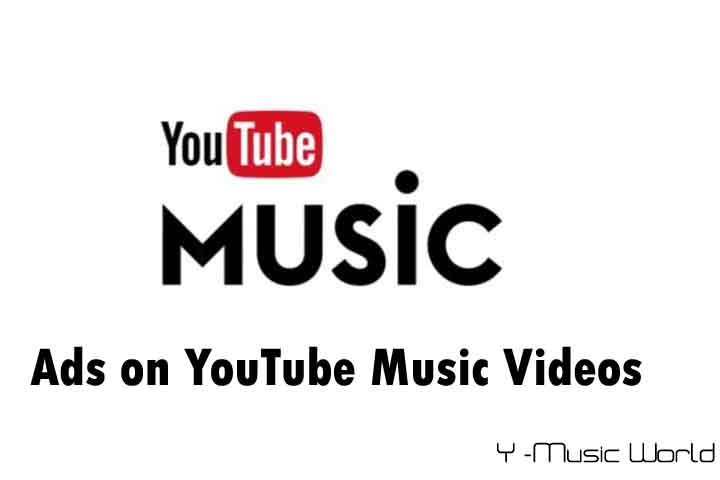 YouTube has been the premier video site on the web for some time now.

Other sites may compete with its quality or special features, but no one can match its user base and traffic, which makes it the most profitable video site to be a part of. One of the reasons that YouTube is so great, is that they look for ways to let video producers make money off their uploads, and this includes letting the owners of commercial music videos profit from them.

Although some people see it as a bad thing that YouTube is trying to legitimatize the online music video business, it will be a benefit to everyone in the end.

Advertisements, in general, get a bad rap. People see them as annoying and unnecessary, and they sometimes no doubt, but well-targeted ads can both enjoyable and necessary. Advertisements how people alerted to the existence of products that they may need or want. More importantly, they allow for many great products and services to be completely free to the consumer, and this includes sites like YouTube and the video content found within.

you cannot deal with advertisements, the only other option is to deal with actually paying money instead. There are illegal methods of getting things online, just as many music videos illegally uploaded to YouTube and provided free, but this is a short-term gain, which usually translates into a long-term loss.

If sites like YouTube forced into banning copyrighted content because the makers of it are not profiting, this helps no one. Just like how torrent sites and the early file-sharing sites shut down eventually, video sites may shut down if too many lawsuits filed against them.advertisements are a way of getting copyrighted content like music videos and films online without having to pay, this benefits everyone.

Makers of music videos and films will not be able to continue to make their products if they are making no money from them. Advertisements allow them to make money while keeping it so viewers everywhere can watch their content without paying. It’s essential to the internet that most information be free because most people would not want to deal with paying money to a site to be able to view it.

Music videos with advertisements on YouTube can be profitable to make them, even beyond the promotional benefits. Anytime you have a profitable product, you will have more competition to produce it and higher quality results over time. For the good of future musical content, viewers should want video producers to profit from their work.

YouTube as many commercials on their site, as they need to while still maintaining a pleasant experience for the viewer.