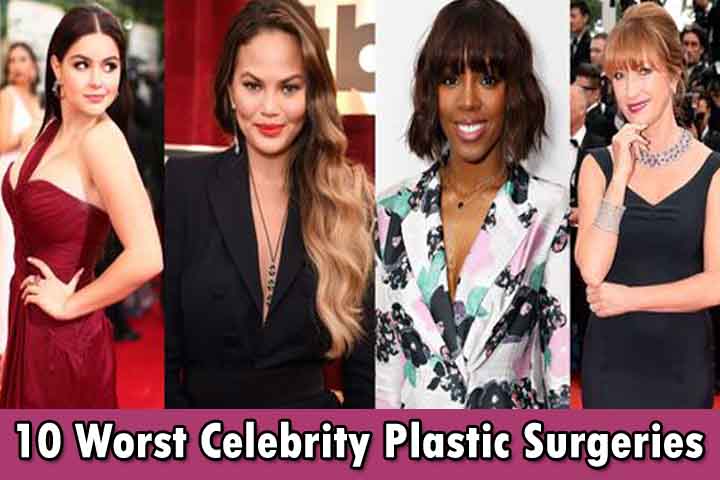 Sometimes, we all need a little help. Misshapen breasts can fix and obvious belly flab removed. However, celebrities can sometimes take it too far, and many do. Here are some of the top examples of celebrity plastic surgeries gone badly. 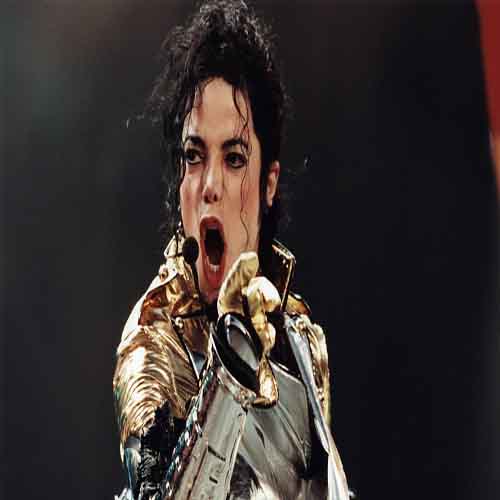 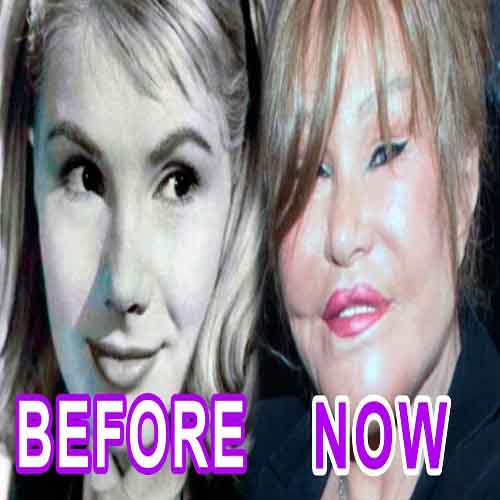 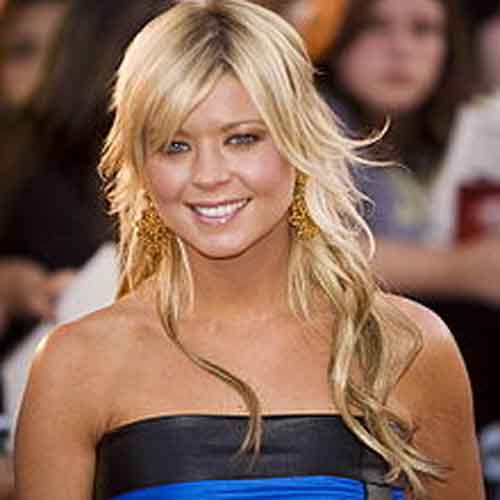 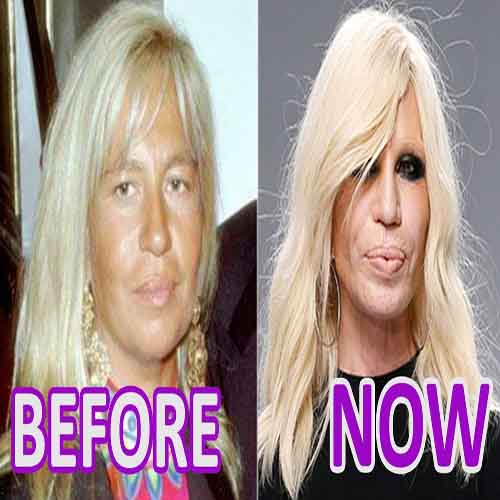 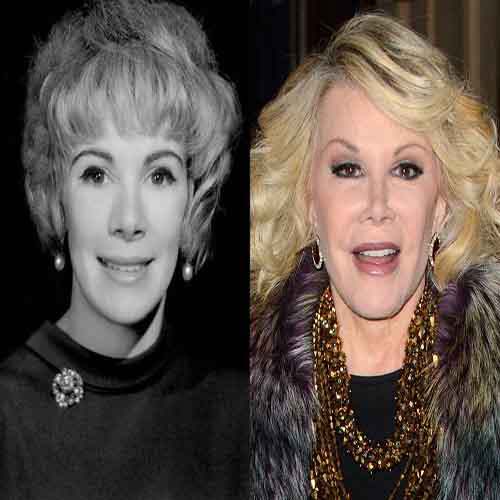 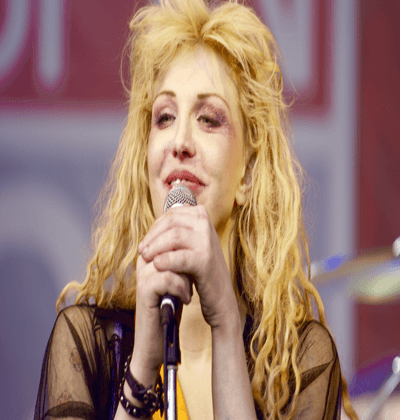 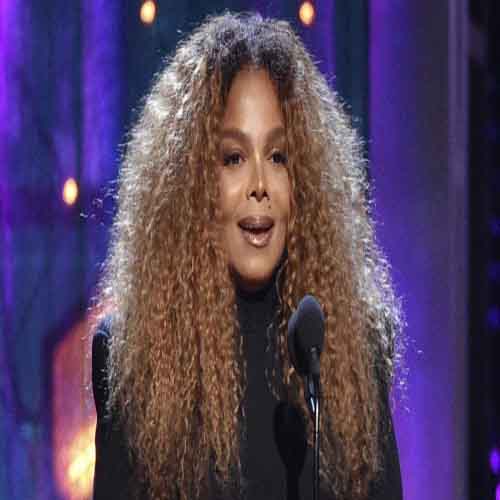 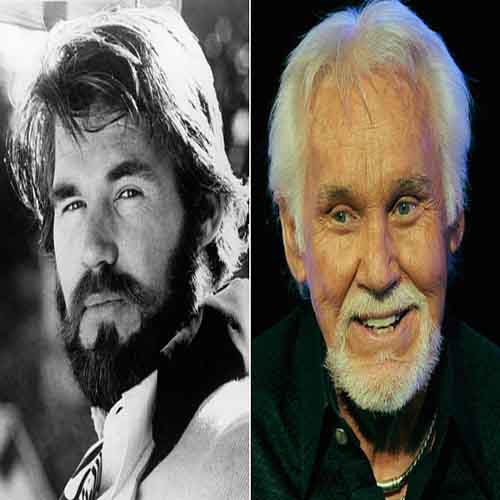 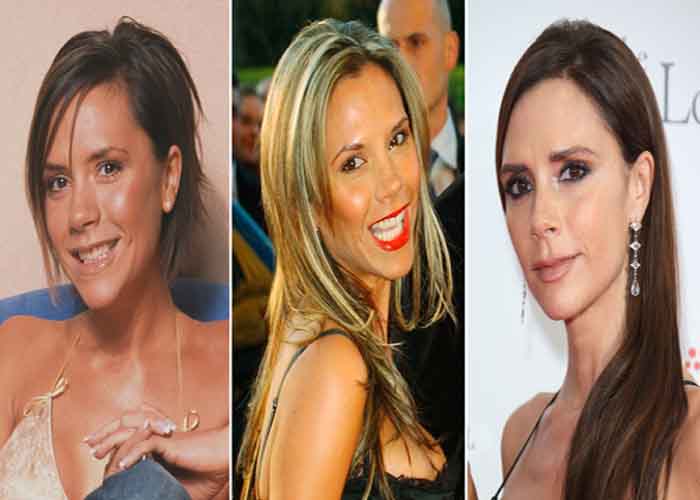 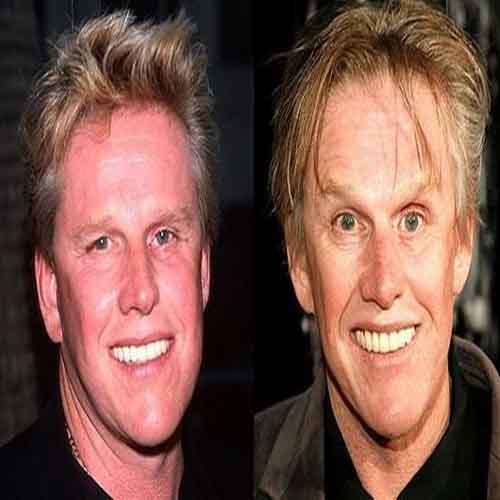 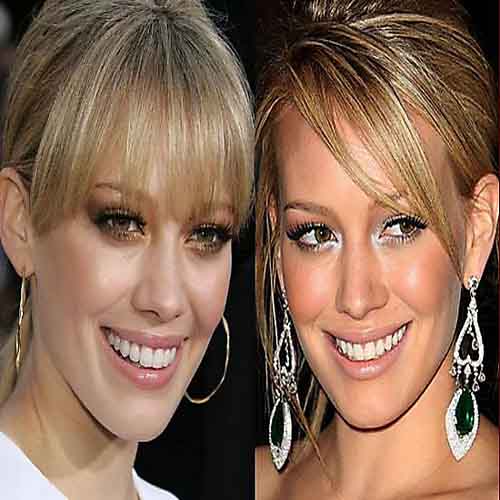